Happy New Year to all of our Flair-istas! At the start of a new year, it’s always important to look at where you’ve been, and what a year it’s been for Flair Espresso. Not only did we introduce the new PRO 2, which builds upon the original PRO’s award-winning design and performance, but we received some major press from some of our favorite YouTubers.

In October, the extremely popular channel, Binging with Babish, launched an espresso drinks video that featured the Flair as a way to “make the real deal, without spending hundreds or thousands of dollars.”

The video is nearing two million views, as of the writing of this blog, and if you haven’t seen it yet take a look! (We feature at the 3:43 second mark). Babish not only breaks down what makes a Flair so special, but also discusses at length the process, and the need for good heat management and dialing-in your grind.

But, that wasn’t the only superstar that took a liking to our humble manual espresso maker in the last year. All the way in Japan, Ryoya Takashima of Peaceful Cuisine found our PRO, the original, to be a beautiful addition to his channel. His first video, back in the middle of March 2019, truly went viral. Currently standing at 3.5 million views, this video brought in over ten times his subscribers!

We here at Flair don’t speak any Japanese sadly, but the shot he pulls is magic. If you haven’t seen the video, take a look below.

And, while technically not in 2019, we’d be remiss to not place the review created by one of the most popular and revered coffee influencers in the world, James Hoffman.

Together, these videos accounted for more than 5.5 million views over the course of last year, and we are so proud to have such an audience.

Here’s to hoping that 2020 will bring even more attention to our humble espresso maker. We all could use a moment or two during our busy lives to slow down and handcraft a beverage that brings so much joy. 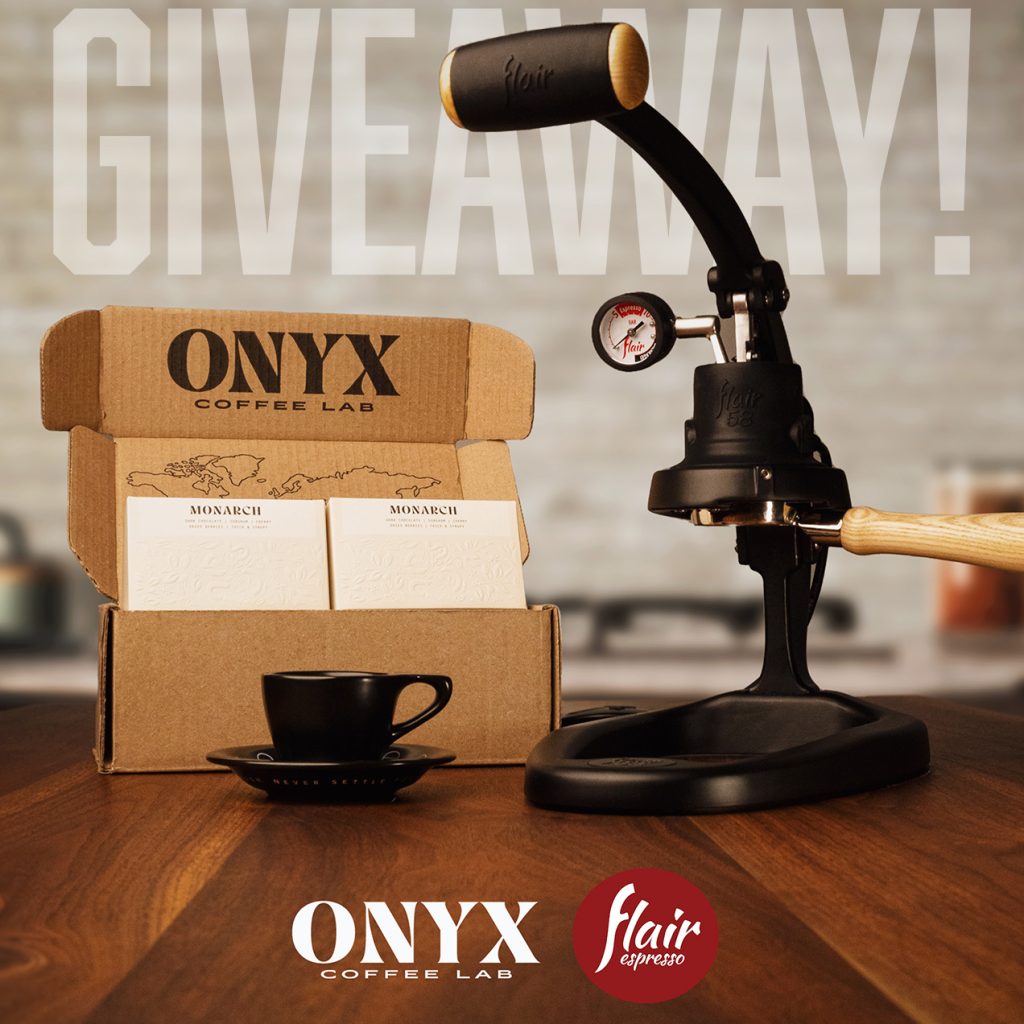